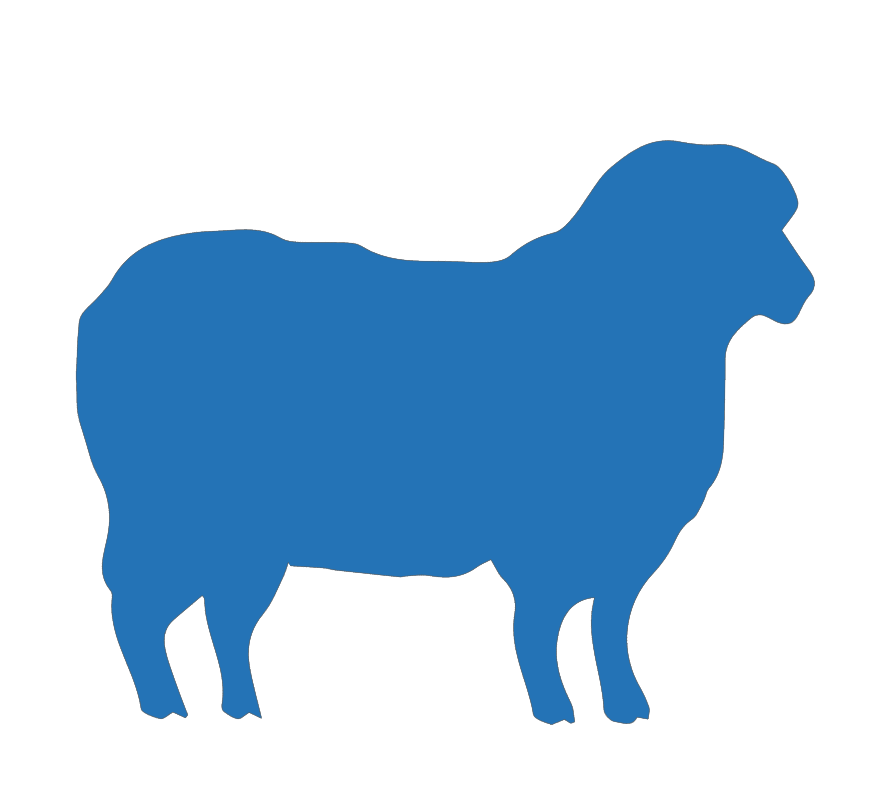 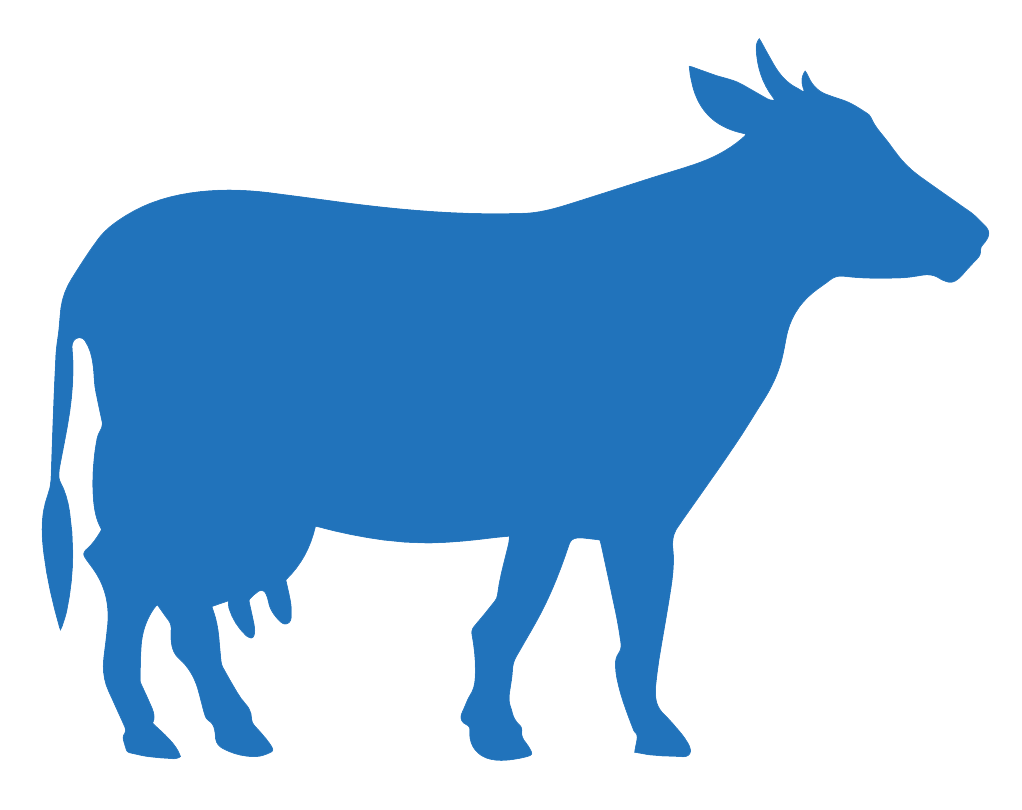 A large animal counts as 7 shares 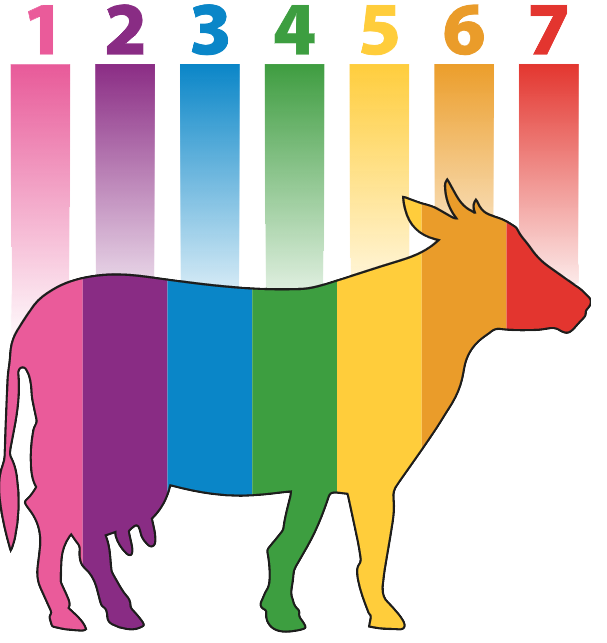 A whole camel counts as 7 shares 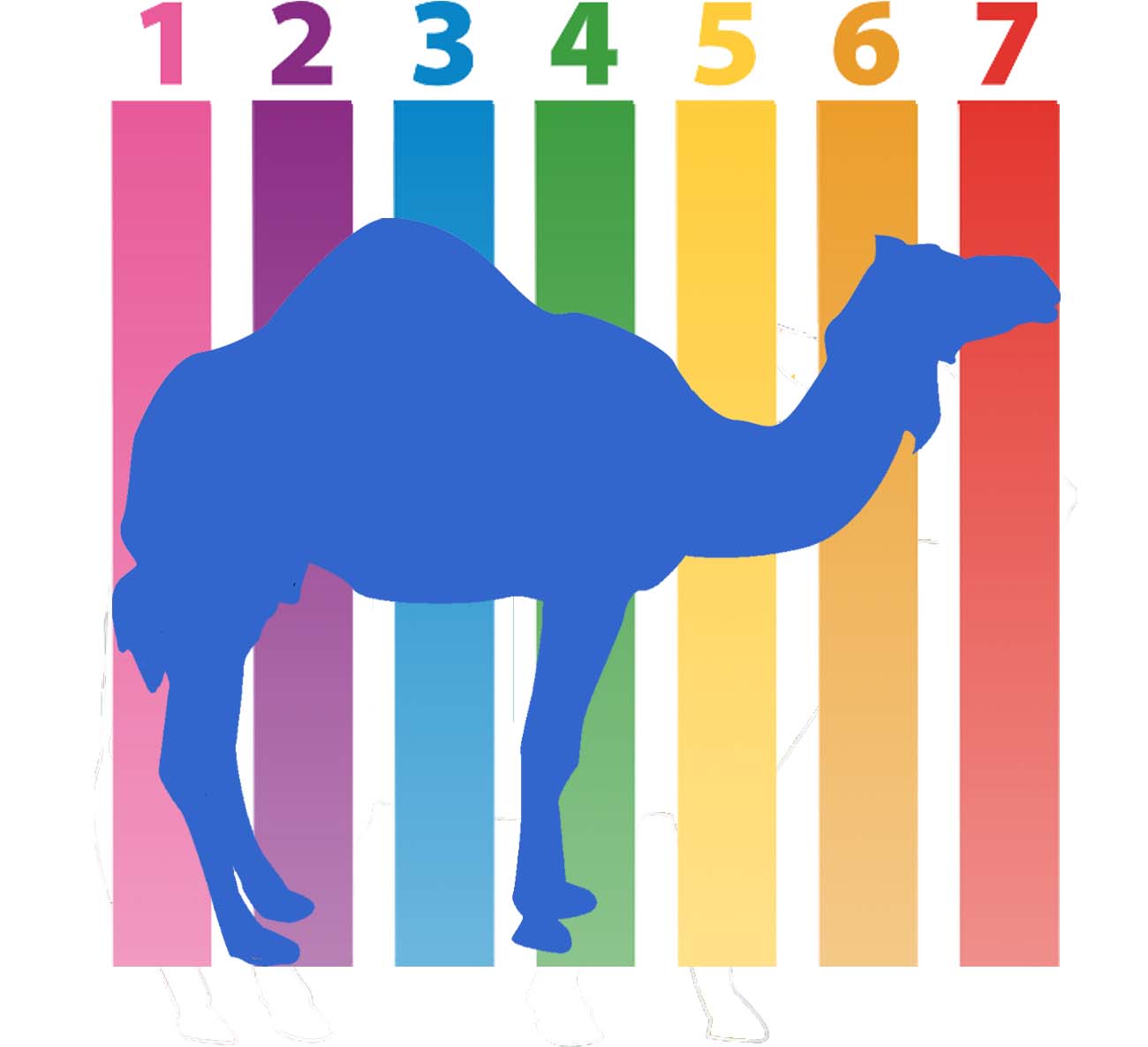 A Sacrifice For Allah

Following the Footsteps of Ibrahim (as)

'Their meat will not reach Allah, nor will their blood, but what reaches Him is piety from you' (Quran 22:37)

Give Your Qurbani Now

Qurbani means sacrifice. Every year during the Islamic month of Dhul Hijjah, Muslims around the world slaughter an animal – a goat, sheep, cow or camel – to reflect the Prophet Ibrahim’s willingness to sacrifice his son, Ismail, for the sake of Allah.

The Prophet Muhammad (saw) was once asked by his Companions: (ra) “O Rasoolullah! (peace be upon him) what is Qurbani?” He replied: “It is the sunnah of your father Ibraheem (as).” They asked again: “What benefit do we get from it?” He answered: “A reward for every hair (of the sacrificed animal).” “And (what reward is there for animals with) wool, 0 Rasoolullah (saw)?” they asked. “A reward for every fibre of the wool.” He replied. (Ibne Majah)

When a person slaughters a Qurbani animal, he is forgiven at the fall of the first drop of blood, and verily, the animal shall be brought forward on the day of judgment with its blood and shall be increased in weight seventy times more than its own weight, and thereafter it will be placed on the scale of deeds. (Kanzul’Ummal)

On whom Qurbani (udhiyah) is wajib?

Qurbani is wajib on every Muslim who is of sound mind, mature (who has reached the age of puberty), museum (i.e. he is not a traveller) and possesses the amount of fifty-two and a half totals of silver (612-36 grams) or wealth equivalent to that value which is in excess of one’s basic needs. It is not necessary that this amount is in one’s possession for a complete lunar year.

Its possession during the three days of Qurbani will make it obligatory. Qurbani is not incumbent on a child or an insane person, whether they own wealth equivalent to the amount above or not, nor is it wajib upon their guardians to perform it on their behalf. Similarly, it is not wajib on a traveller.

It is highly virtuous for one on whom Qurbani is not wajib to offer sacrifice for the pleasure of Allah. He will be eligible for all the reward mentioned in the hadeeth.

During the days of Qurbani, sadaqah and charity cannot compensate for Qurbani.

However, if the days of Qurbani had passed, and it was not offered due to not knowing, negligence or for some other valid reason, then it becomes wajib to give in sadaqah the price of one Qurbani animal.

If a traveller returned home or a person acquired the required wealth on the 12th of Dhul Hijjah (the fifth day of Hajj) before sunset, it will be wajib upon him to perform Qurbani.

Give Your Qurbani Now