Khow What We Stand For

Ummah Appeal is a non-profitable organisation that provides aid to those who are most in need around the world. founded by a group of young brothers from East of England, this organisation was born with a desire to help the less fortunate and to provide support in the places where help is needed the most.

The aim is to leave a trail of long-term initiatives that will lead to strengthening the future generations and make them self sufficient in combating poverty, and around the world to enable us to carry out work in the most hard to reach places. 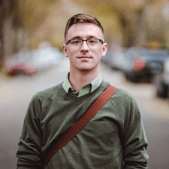 Our mission is to inspire the global community to come together and contribute to eradicate poverty, provide clean water and work towards providing basic educational, health and humainaterian needs to the poor and needy.

The standard which makes a certain community worthy of the position of leadership is its active work for the preservation of human life from evil and the promotion of what is right.

“We’re a charitable organisation, working with poor and needy to alleviate poverty, and ease all kind of suffering and hardships.”

Inspired by the values of our faith, Ummah Appeal is working towards tackling the root causes of poverty and creating a fairer world for everyone. We believe that every human being has the right to an education and access to all basic rights

This is why Ummah Appeal strives to empower people for the long-term, rather than just providing immediate relief.

We approach each situation on a case by case basis, with a view to finding appropriate and sustainable solutions.

At Ummah Appeal we provide an impartial, efficient and wholly transparent service that ensures your donations reach the people that really need them. 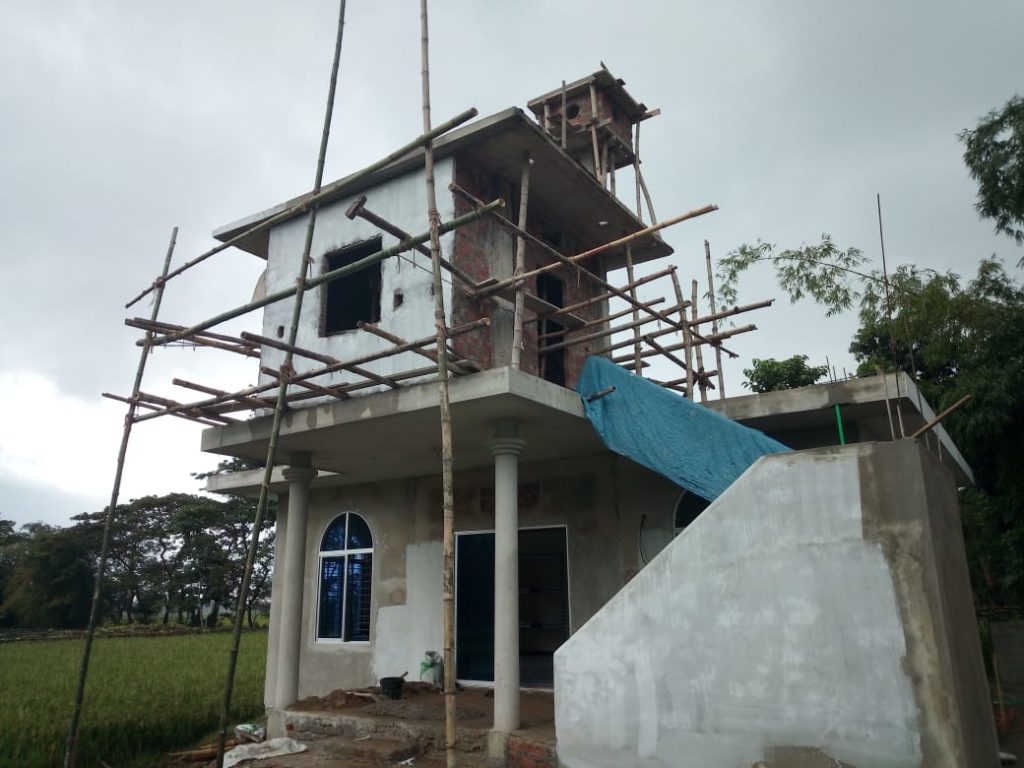 You are the best nation (Ummah) produced as an example for mankind. You enjoin what is right and forbid what is wrong and believe in Allah. (3:110)

This verse describes the Muslim nation so that it becomes aware of its position, value and true nature. The first part of the verse imposes a very heavy duty on the Muslim community, while at the same time honoring and elevating it to a position which cannot be given to any other community: “You are the best community that has ever been raised for mankind; you enjoin the doing of what is right and forbid what is wrong, and you believe in God.”

“You are the best community that has ever been raised for mankind.” The Muslim nation should understand this in order to know its position and its true nature. It should know that it has been raised specially for the purpose of assuming the leadership of mankind, since it is the best nation. God wants the leadership in this planet of ours to be assumed by the forces of goodness, not the forces of evil. It follows that it should

Ummah Appeal is a UK-based international relief and development charity organization. Inspired by the Islamic teachings of compassion, generosity and selflessness. The organization is established by very devoted people those are looking forward for the sake of Allah. The rights of those who are abandoned and fraught are fulfilled by providing sustainable development solutions relating to shelter, education, health, and spiritual well being.

Ummah Appeal works under the guidance of scholars who ensure that the charity’s role as a trustee is always fulfilled. Knowing that we are all ultimately accountable to the Almighty, the charity strives to maintain transparency and accountability. All donated funds are monitored and reviewed by scholars who ensure Zakah, Sadaqah and Lillah funds are spent correctly. We believe in being open and honest about our work, exploring the challenges we face and sharing our successes. Good communication, regular feedback and the ability to admit failure are essential features of a transparent organization. Our sponsors need to be confident that they are informed about how we use our resources and accomplish our goals.

Help Us To help The Poor And Needy

Emergency relief, such as food, cloths and medical aid to victims of conflict and natural disasters

Establishing medical and rehabilitation clinics, especially for the treatment of women and children

Ummah Appeal is a UK-based international relief and development charity organization. Inspired by the Islamic teachings of compassion, generosity and selflessness.